For a decade, PJI's engagement around police reform was limited to the idea of an expanded use of pre-arrest diversion and citations in lieu of custodial arrest. The idea, of course, was that the fewer people needlessly booked into the jail, the less chance they would have of being impacted by money bond, onerous supervision requirements, and now risk assessment. But the events of this year have asked us to think more deeply about policing reforms versus defunding the police. Even if other systems —health care, child welfare, employment, housing — were fully funded, are they free of systemic racism and ready to take over?  Join us for a lively debate about the history of the police, the impact of militarization, and for those of us working on pretrial justice, where we might plug in to the calls for a radical reimagining of policing.

This Zoom event is FREE and open to ALL, but registration is required. (Please sign up for a complimentary University of Pretrial account to participate.)

Howard Henderson is the founding director of the Center for Justice Research in the Barbara Jordan – Mickey Leland School of Public Affairs at Texas Southern University. He is a professor of justice administration and former graduate program director in the Administration of Justice Department. Howard is an expert on culturally responsive criminal justice research, program evaluations and assessment instrument validations. Dr. Henderson serves as an advisory board member of the Vera Institute’s Rural Jail Research Policy Network and as a member of the National Scientific Advisory Committee at the Institute of Justice Research and Development at Florida State University.

Recently, Dr. Henderson served as the chair of the data subcommittee for Houston Racial/Ethnic Disparities Committee Data Workgroup supported by the MacArthur Foundation. Recently, Howard completed the National Science Foundation-funded project with the Baylor College of Medicine’s Initiative on Neuroscience and Law that designed an iPAD risk assessment application that determined decision-making characteristics of the criminal justice involved through a range of cognitive traits. Dr. Henderson has also developed a multi-university research collaborative that provides mentoring opportunities for minority graduate students and university-level faculty. This program seeks to develop a synergistic pairing of mentee-mentor through mutual p rofessional interest and technical expertise.

He is a former member of the Texas Department of Criminal Justice Multidisciplinary Advisory Board overseeing the U.S. Department of Justice – U.S. Department of Labor’s Prison Reentry Initiative. Dr. Henderson also was an instructor in the United States Department of State’s International Law Enforcement Academy (ILEA). In previous work, he has examined the effect of perceived procedural justice and legitimacy on inmate behavior, predictive equity among risk assessment instruments, and a host of culturally-responsive criminal justice program evaluations.

Howard’s research on predictive bias and program evaluation has been supported by the National Science Foundation, Department of Justice, and most recently the collaborative efforts of the Center for Advancing Opportunity, Thurgood Marshall College Fund and the Charles Koch Foundation. Dr. Henderson has served as an expert advisor for state and federal legislators and a host of criminal justice agencies along with reform-oriented non-profit organizations. 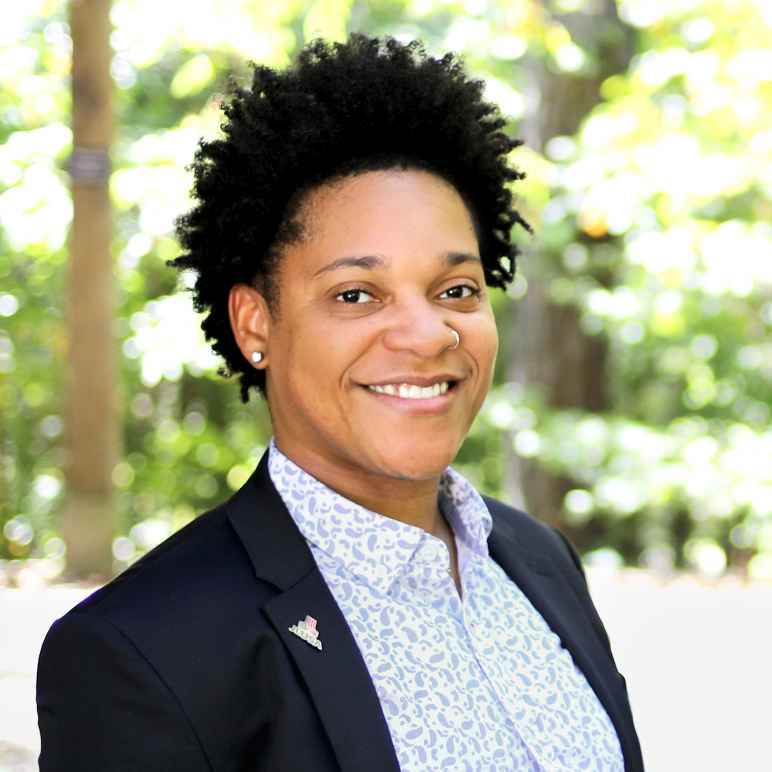 Policy Strategist, Juvenile Justice at the ACLU of Kentucky

Keturah J. Herron, born and raised in Kentucky, is a social justice advocate and change agent with over 15 years experience working with youth and families involved in the social service and the criminal justice systems. While in graduate school, Herron focused on the effects of parental incarceration on youth and disproportionate minority contact within the juvenile justice system in Kentucky. Since then, she has mentored and supported youth and families in rural and urban Kentucky as well as communities in South Carolina and Hawaii working in a variety of settings - juvenile youth facilities, community-based organizations and in the court system.

More recently, Herron’s work has focused on policy change through a social justice lens. She is working closely with the Jefferson County Public Schools System Alternative School Task Force and Race Equity Policy in, Louisville, KY with a focus to end the school to prison pipeline. She is also active with several local groups: Kentuckians For the Commonwealth; Black Lives Matter Louisville; ACLU Kentucky; and Louisville Family Justice Advocates.

Herron is a graduate of the University of Louisville and holds a Masters in Juvenile Justice from Eastern Kentucky University. 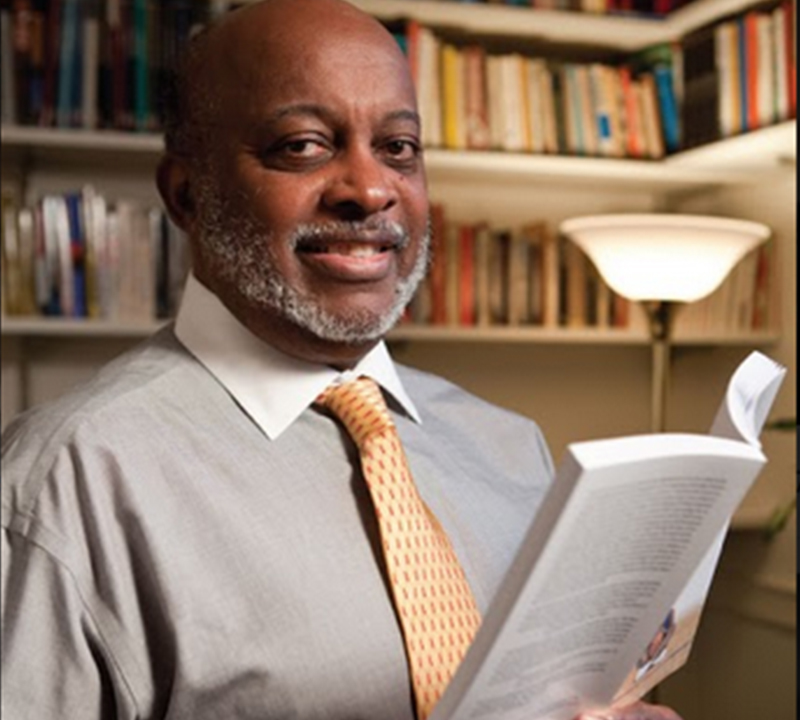 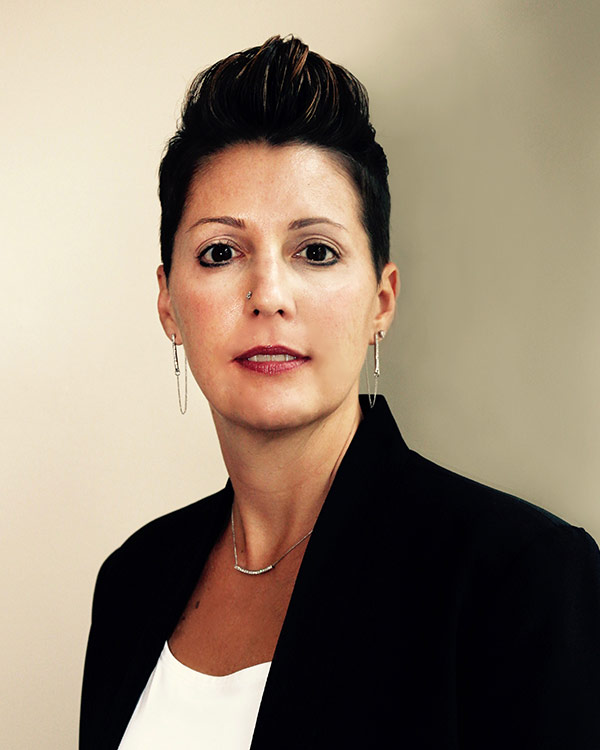